Lee
Since an early age I've been creating, building and modifying the world in which we live. Raised by some master crafters, I've learned so many skills they all seem to have blended together into a meta-skill. I'm a creative problem solver and a college educated analyzer of businesses and systems. I bring a broad perspective having lived and worked in the most rural settings to the most modern of locals, and I'm at home everywhere I go.
Brick Work (Interior) / Painting - Texture Painting

Brick Wall and Some Painting Process

This apartment would be considered a railroad apartment, here in New York City.  It doesn’t have a tub in the kitchen like an old school one would, because we just completely rebuilt the whole thing.  (There was in fact an old cast iron tub on feet that we had to take out of this apartment.)

Here’s another shot, before painting started.

The angled corner beside the red pipe required extensive patching because when this building was built, I don’t think they considered that someone would want the bricks to be visible in the future.

You can see that the bricks between the two windows have not been fully sanded down yet to clean them up for finishing. 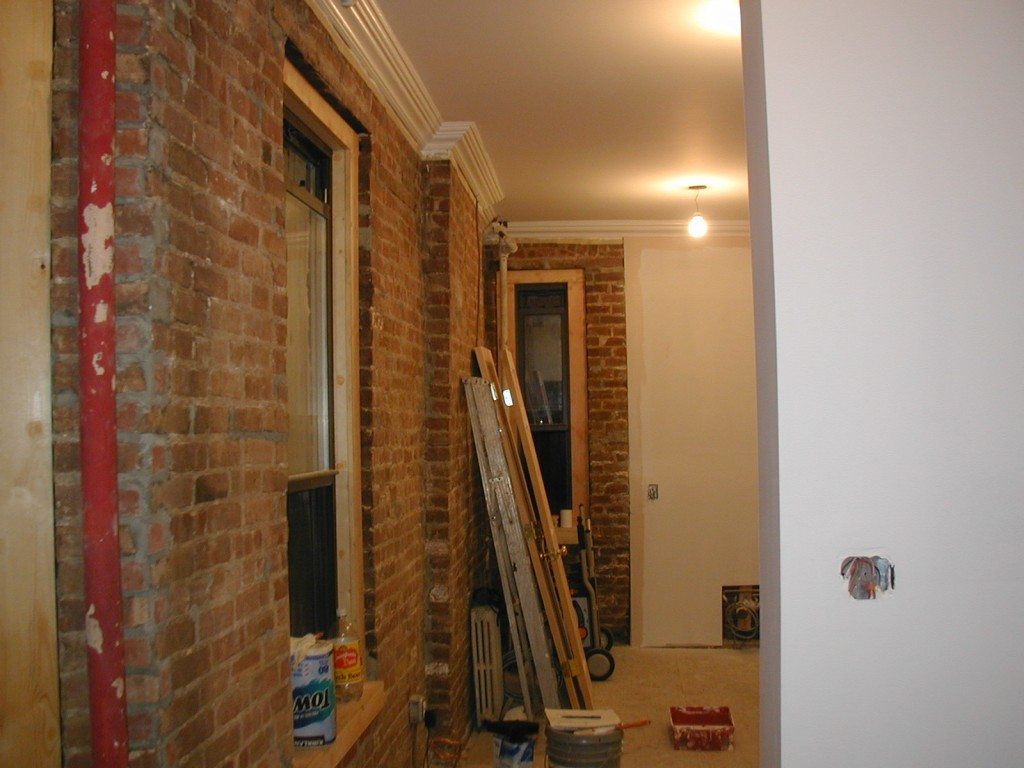 A nice long shot of the brick wall that would be in the kitchen/dinning room.

Looking out onto 45th St. 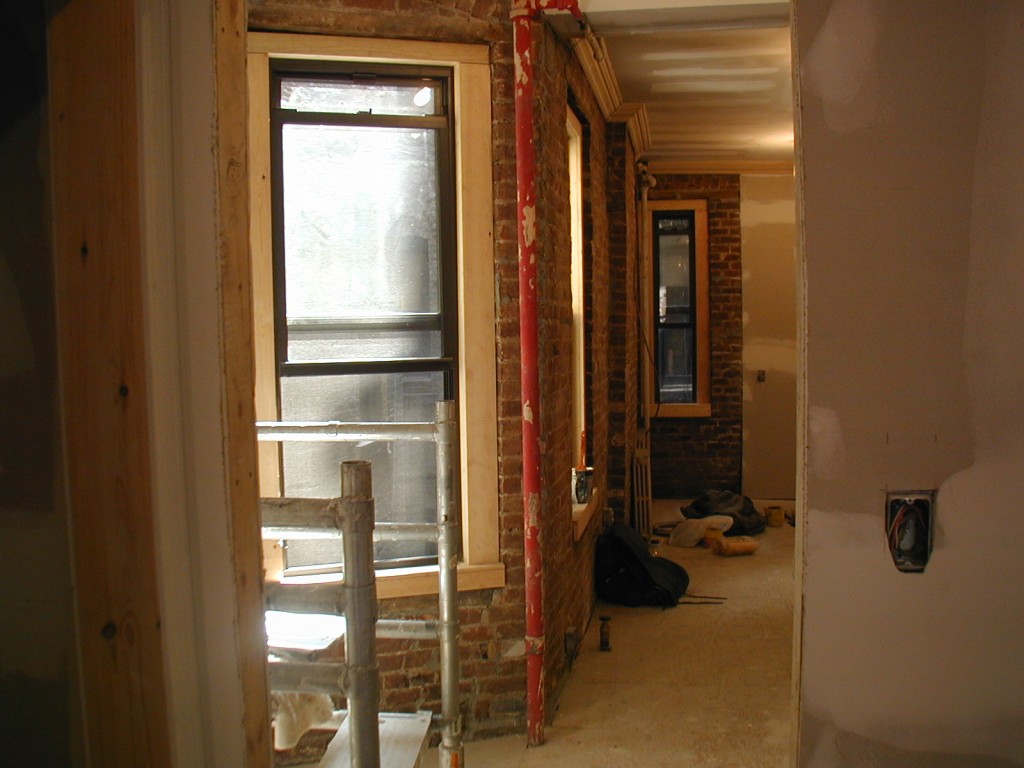 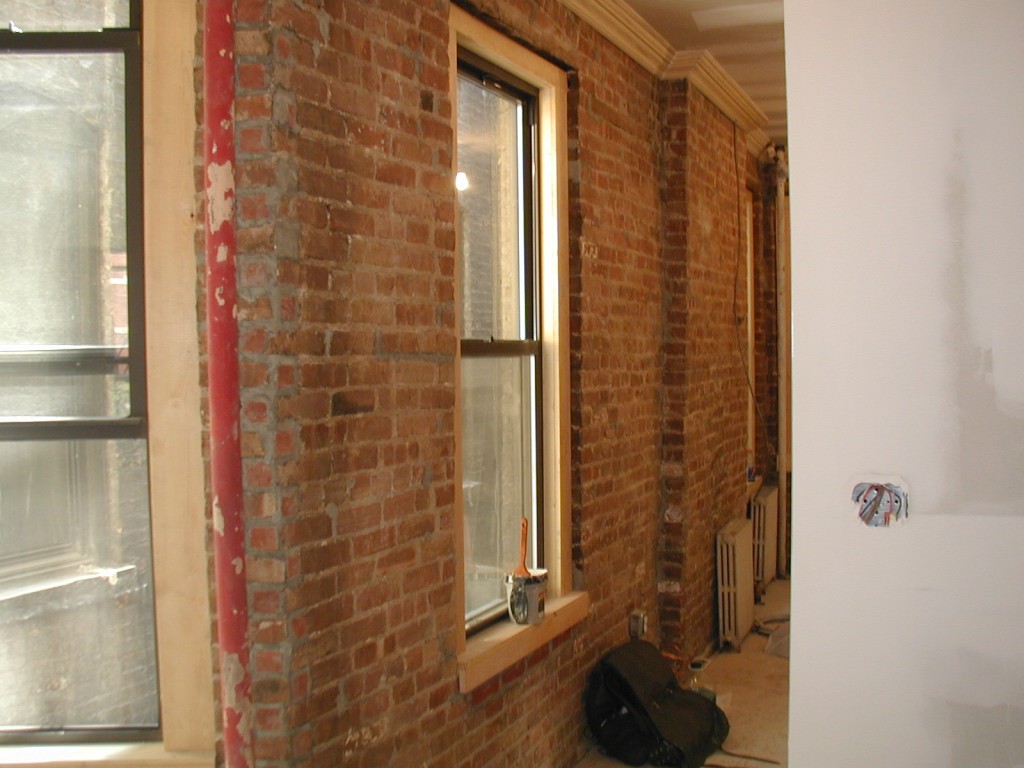 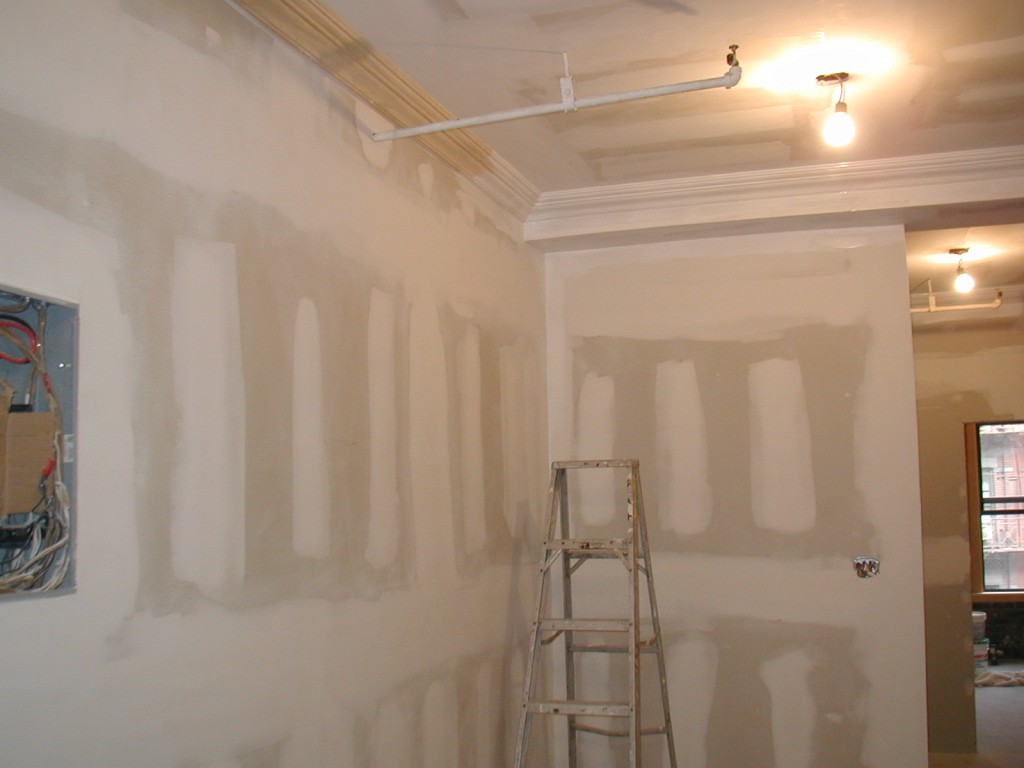 Here the primer painting is getting underway. 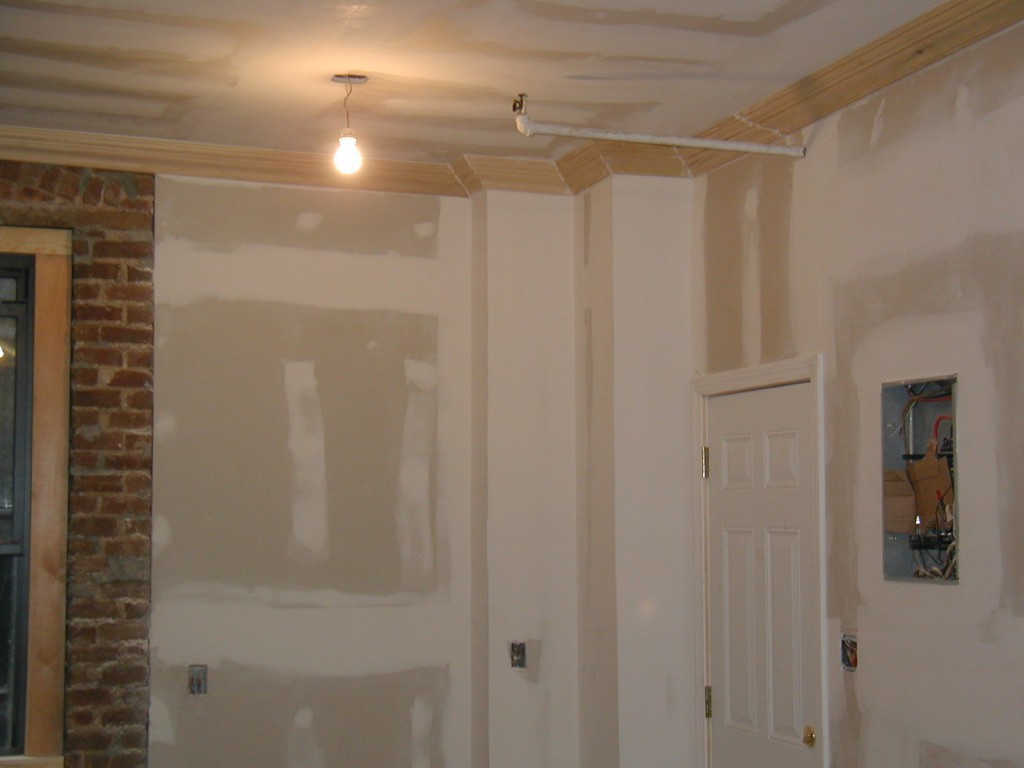 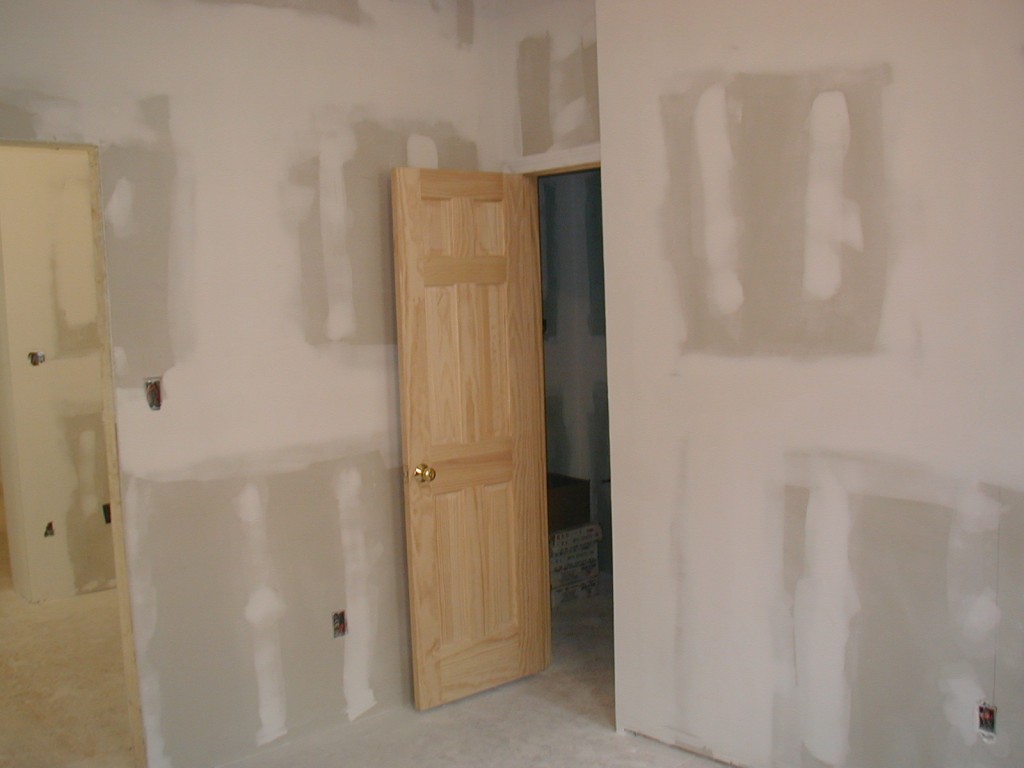 For what is left here we jump from walls ready for paint, to walls that have already been primer painted, the ceilings and crown moldings have been completely painted, and I am now working on trimming out the finished paint. 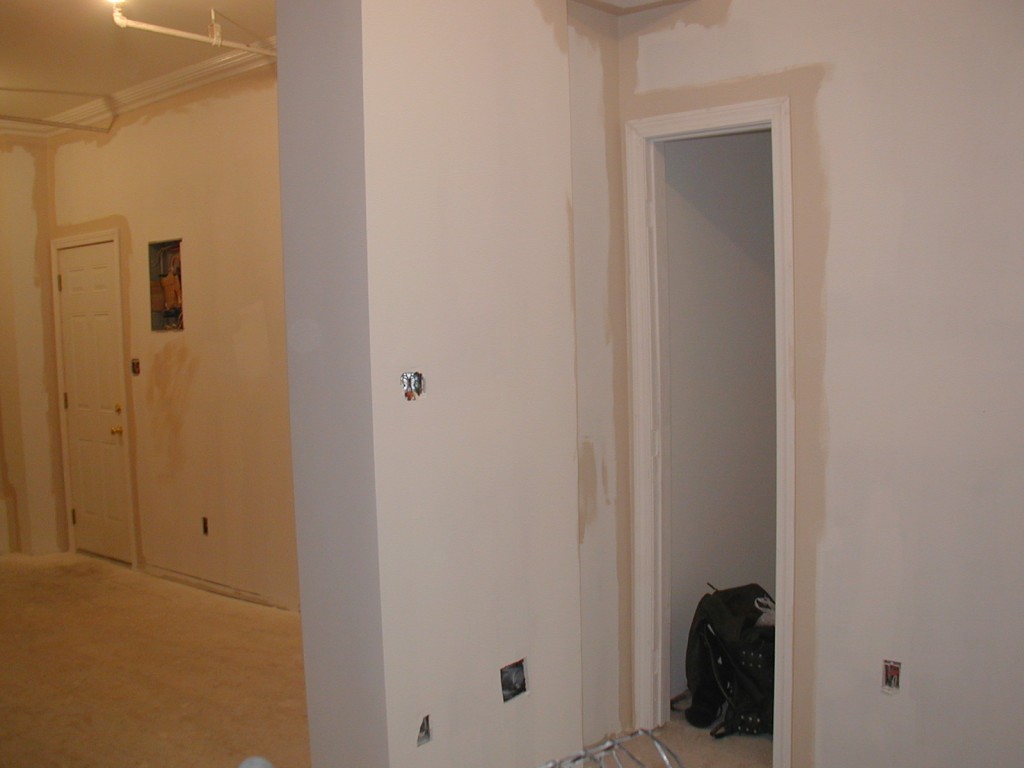 Any one who tells you they roll out the walls with a roller first and then do the trim after, really isn’t interested in doing a very good job.

This is what you should be seeing right before the finish rolling takes place. Except no substitutions. 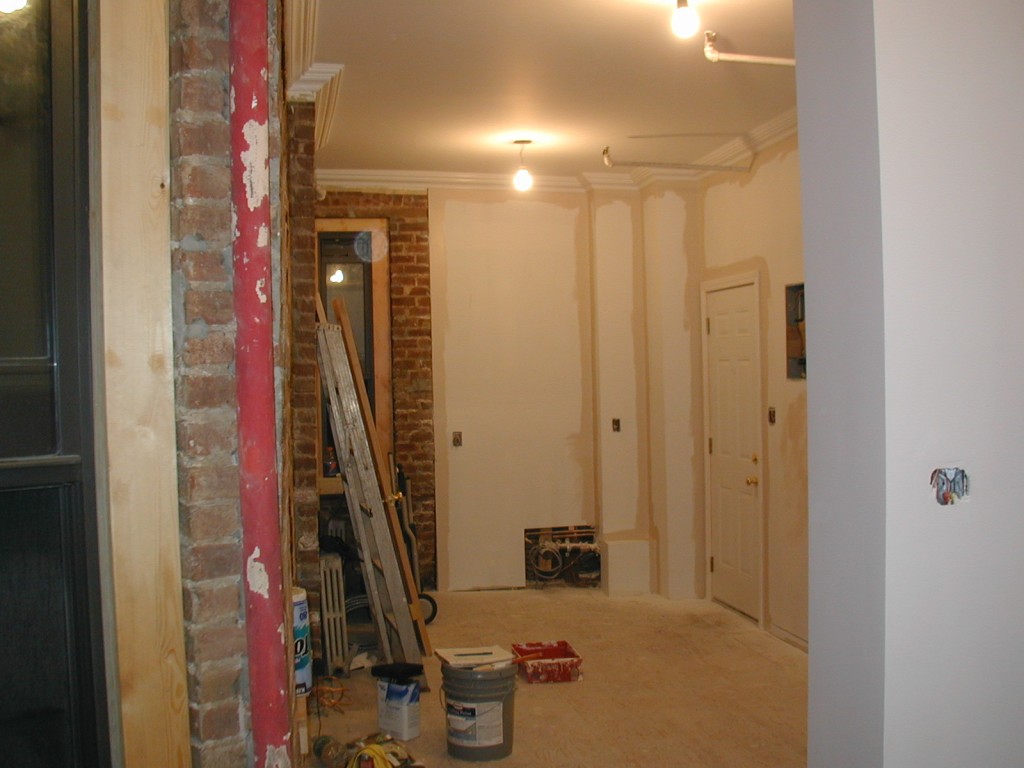 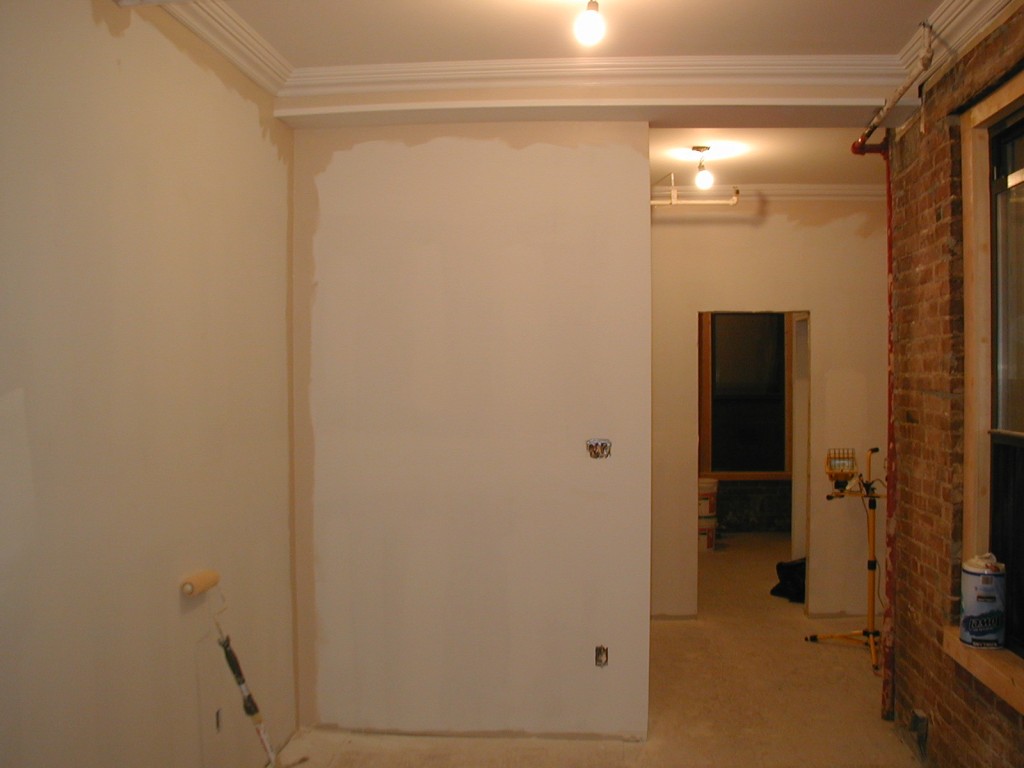 Just getting ready to roll out the walls. 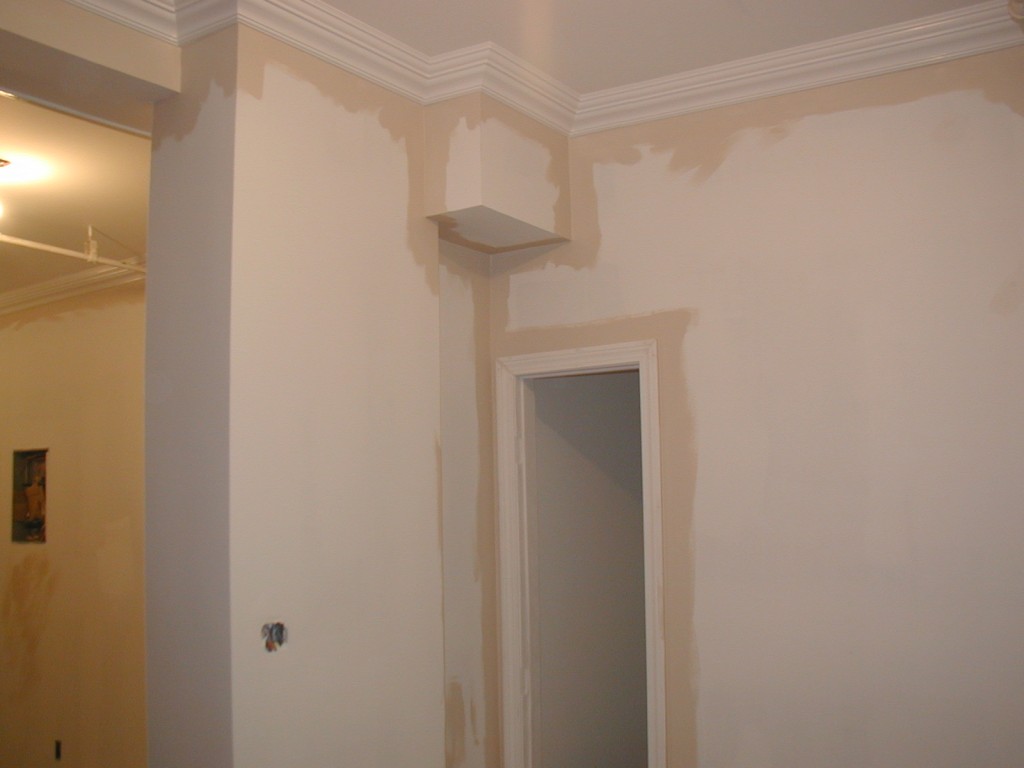 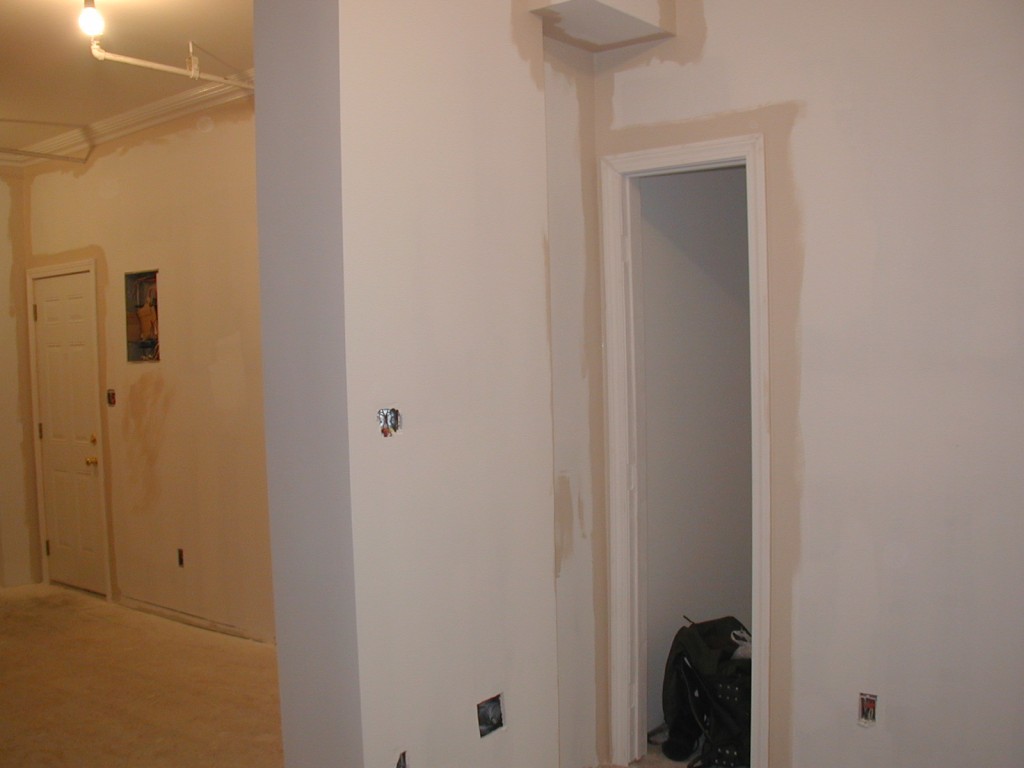 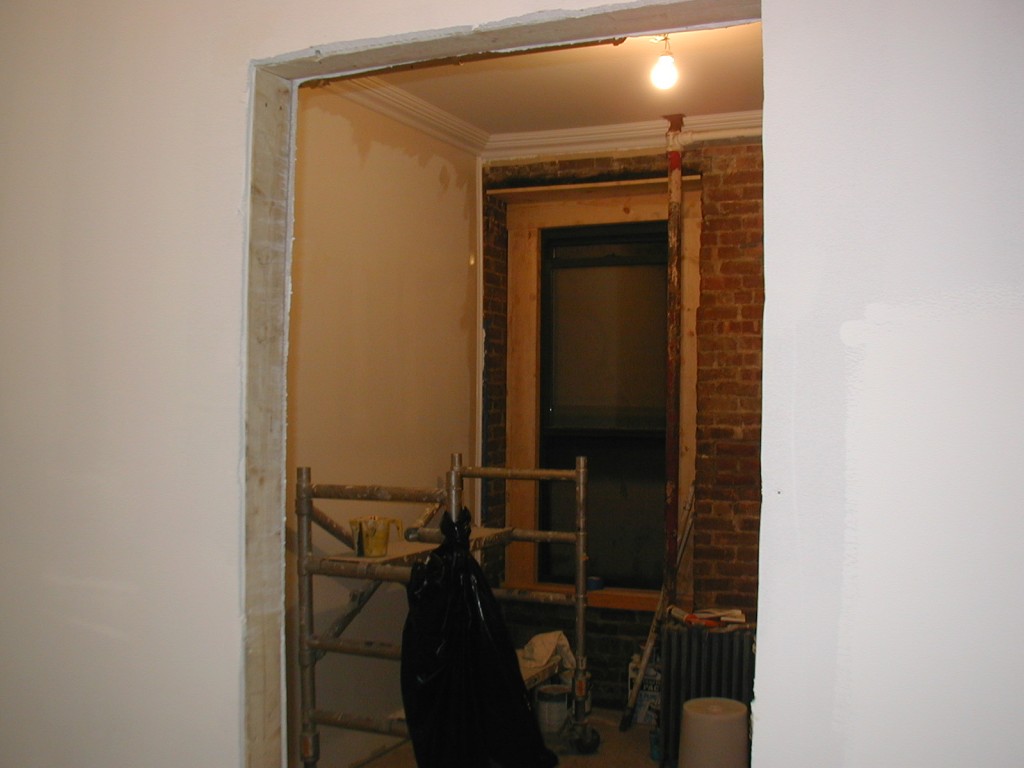 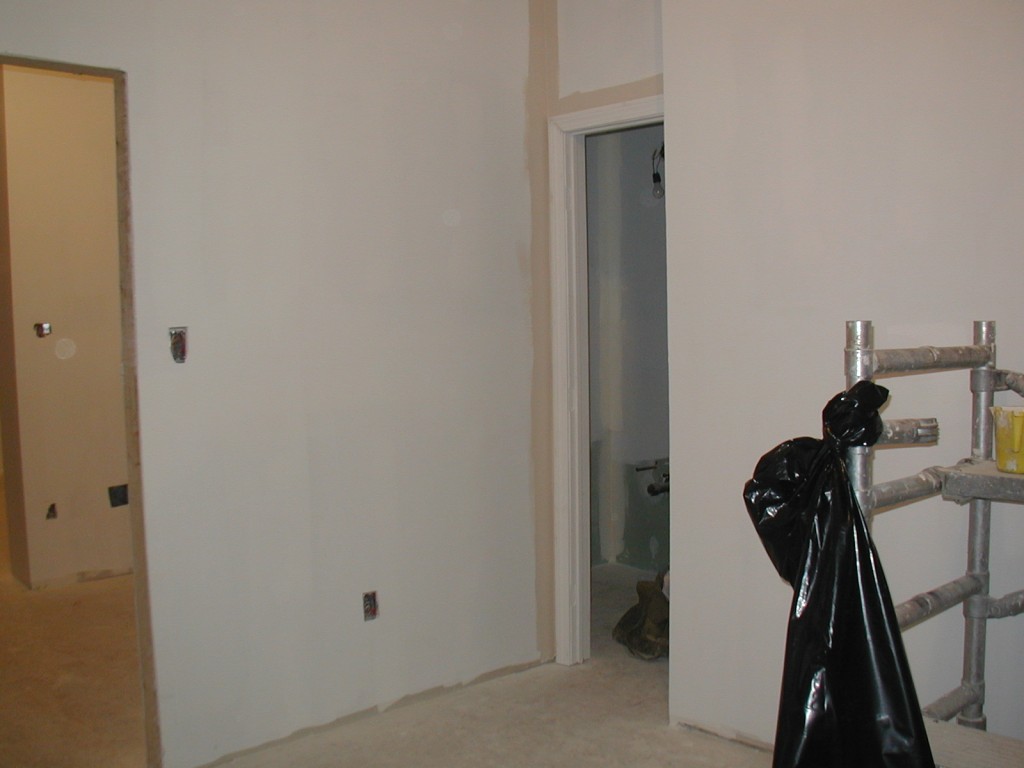